Short Video Apps dominates in China Marketing, Live Streaming will still be the trend in 2021

Everyone knows that Zhihu is the largest Q&A platform that is very popular in China Market. The content is usually text-and-visuals basis, and the business account opened in Zhihu also helped different companies to share the knowledge of your company on the platform, this can help to build brand awareness or increase the conversion rate. At present, Zhihu’s main positioning has always been a graphic platform, but in 2018, Zhihu once internally tested a short video APP called “Instant Video”. The performance of this platform wasn’t really successful, therefore, it went offline after a short period of time.

There are several things that should pay attention to regarding Zhihu introducing its short video platform.

The first thing is that Zhihu’s short video platform will continue to be used for text-and-visual related content, which means that they can directly turn visual content into video. This transformation is similar to the “Commentary Video”. A commentary video doesn’t have to contain any scenes or motions, it can be showing with slides or static pictures with text and audio. It is a one way communication to share knowledge or opinion but has no interaction with the audience.

In both text-and-visual Q&A and short video, both of them need to be amended and processed before publishing. In text perspective, written language has usually been used instead of colloquialism. But in video perspective, using verbal language is better because it can be easily understood. In other words, most of the Chinese videos are using dialects such as Sichuanese, Cantonese, Shanghainese, etc.

The second part is that text could be a long one. The text you read in Zhihu contains 1500-2000 words or even longer, but for short videos, the length is just about 1-5 minutes. You may also notice that, some platforms in China, such as 36kr or some platforms that with commentary videos, are all within 5 minutes and seldom more than that.

If you want some videos that are more than 5 minutes in the social platforms, you may find them in “Wechat Channels”. (视频号) We can foresee that, in the coming 5-10 years, long videos will grow and dominate the market such as in YouTube, Douyin and Kuaishou.

Apart from that, there is a new video section shown on the homepage of Zhihu starting from October 12. The video creation tool can automatically generate from text-and-visual content into video content. People can give it a try and test how powerful this tool is.

At the moment, the new content in Zhihu is quite similar to Bilibili. Of course, there is more entertainment content in Bilibili than in Zhihu. However, you may be able to see more “commentary videos” showing on Zhihu sooner in the future.

It is not the very first time ever for Zhihu to test on launching short videos and Zhihu will try its very best to keep developing and evolving video content. WeChat, Douyin and even Kuaishou are its strong competitors, Zhihu will not let itself losing in the game.

WeChat always catches up the pace in the market and always been doing great. What we have been mentioning about WeChat Channels in the past few weeks are quite dull and not surprising, however, WeChat Channels in the WeChat Official Accounts brought different traffic portals with new content. There is still have no clear position for their video account at the WeChat Moment (朋友圈). Lots of professionals think that WeChat Channels will bring us more traffic on knowledge-wise or simply transform the written content in WeChat Official Accounts to videos.

Douyin and Kuaishou have already brought up the trend of short videos, and they will continue to grow in Douyin and Kuaishou, so if you just move the content directly from Douyin or Kuaishou to the WeChat Channels, it may not be working. If you turn all the text content into a video, will it be successful? This remains to be seen. After all, people who love watching movies does not mean that they love reading fictions, you got it, don’t you?

Let’s try to make it clearer. The first one is in the WeChat Official Account. People have different reading speed and habit, some of them can do speed reading and select the information that they want to know more. For the parts that are not interesting, they will simply ignore and pass. However, for video, it is hard to control the speed. What about using 1.5X speed? Of course, you can alter the playing speed but there is upper limit, and it is difficult to rewind or fast forward to the point you want.

Second, if you are going to retrieve a particular part of the content from the video. This copy may not be as strong as it was in the text version before. The probability of plagiarism will be lower, but a large number of videos may be homogenised and played continuously, which are commonly seen in Douyin and Kuaishou.

It is obvious that “WeChat Channels” is going to develop to the stage just like what YouTube did. Whether there is any breakthrough in live streaming at “Channels”, it all depends on how Tencent operate the whole system and Official Account itself. Some functions in WeChat Mini Program will inevitably be weakened.

The third thing to notice is that, in China Market, Douyin and Kuaishou are transforming into e-Commerce platforms. At the same time, YouTube also wants to be one of the e-commerce platform globally like Amazon. Facebook is definitely a pioneer as they started doing this a long time ago. As Facebook and Instagram are under the same network and they can share the traffic to increase the conversation rate.

YouTube is working with Shopify to enter the e-Commerce world

Google Search Ad is popular, but it didn’t bring success in the e-Commerce industry, therefore, YouTube is so much want to replace TV shopping that they are now testing the integration with new features, letting users purchase the products that have been appeared in the video directly within the platform. The integration with Shopify somehow may turn YouTube into a platform that can launch live streaming advertisement, similar to Douyin and Kuaishou.

It has a certain possibility that Google may gain a success in online video shopping in the future (by accessing with YouTube). But there is still a long way to go to catch up the pace of Douyin and Kuaishou, which both of them have already well developed in e-Commerce industry with clear objectives. Once they receive large volume of traffic, they will start making live streaming advertisement or product placement. Most of us know that purchasing during the live-streaming is already a trend in China Market, you can say it is already a shopping habit for Chinese online users. Taobao, JD.com, Douyin and Kuaishou are the four leading e-Commerce platforms with popular live-streaming advertising, and WeChat Channels will sooner join the tribe. If YouTube starts launching online video shopping channels, will there be any possibility that the restrictions of YouTube may be released? 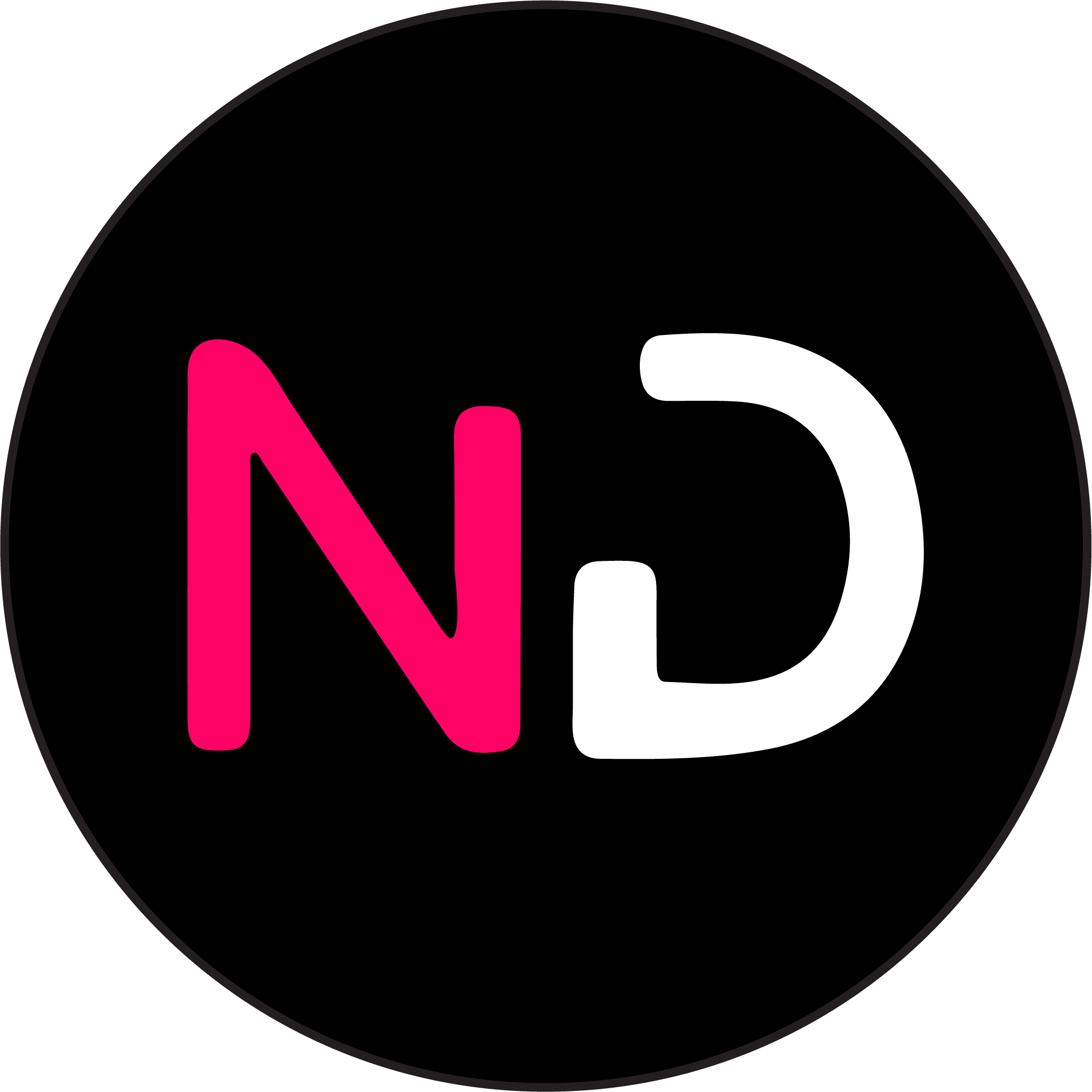 Nobody Digital turns your business from nobody to somebody in China Market. As a full service Chinese digital marketing agency, we are providing everything you need to connect across different digital marketing platforms in China. We provide a variety of services, including Baidu SEO & SEM services, China online press release, WeChat marketing, and KOL marketing on Tiktok and Xiaohongshu (Red).

Turns your business from Nobody to Somebody
Your best Chinese Digital Marketing Partner!